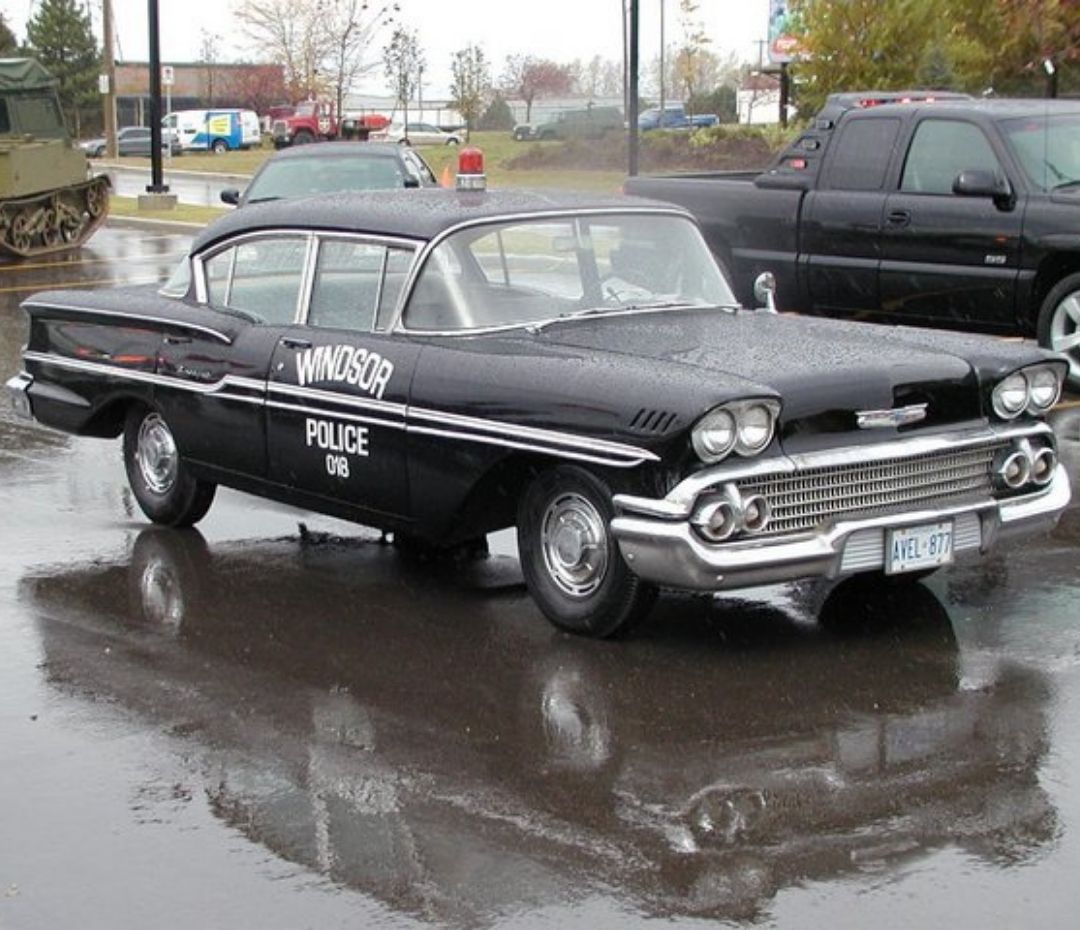 The Police Association of Ontario (P.A.O.) was founded in 1933 and served as a symbol of the intention of policemen to deal with police matters in a more organized and systematic way and with a greater sense of common identity. The P.A.O. amended its constitution and by-laws in 1936 to allow constables to become members of the Executive Committee. By 1944 the P.A.O. became incorporated, allowing the Association to become involved in collective bargaining for police officers in Ontario.

Members of the Windsor Police Association attended these early meetings and as a result were one of the original local police associations constituting the re-organized provincial body. Superintendent James R. Wilkinson of the Windsor Police was the first president of the re-constituted 1944-1945 P.A.O. An amendment to the Police Act in 1947 gave the police the legal right to organize as collective bargaining agents subject to 50% approval of the Police Force. 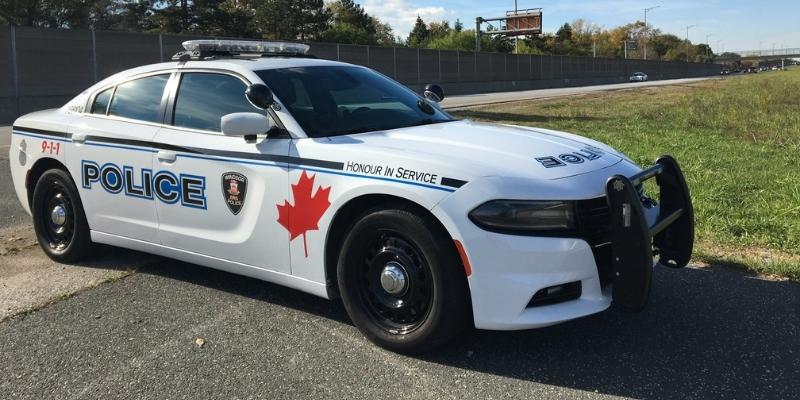 To be a unified voice representing all members of the Windsor Police Association and to improve quality of life through collective bargaining, member relations and supporting the community we serve. 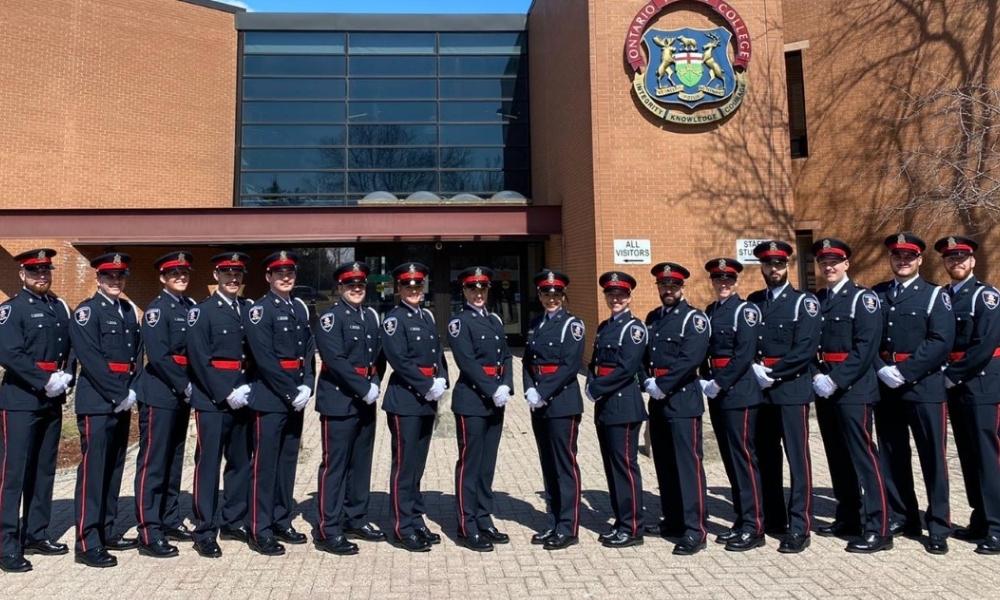 Windsor Police Association is a unified voice representing our membership and their families.  We are a strong advocate for the policing profession and a recognized leader in the community. 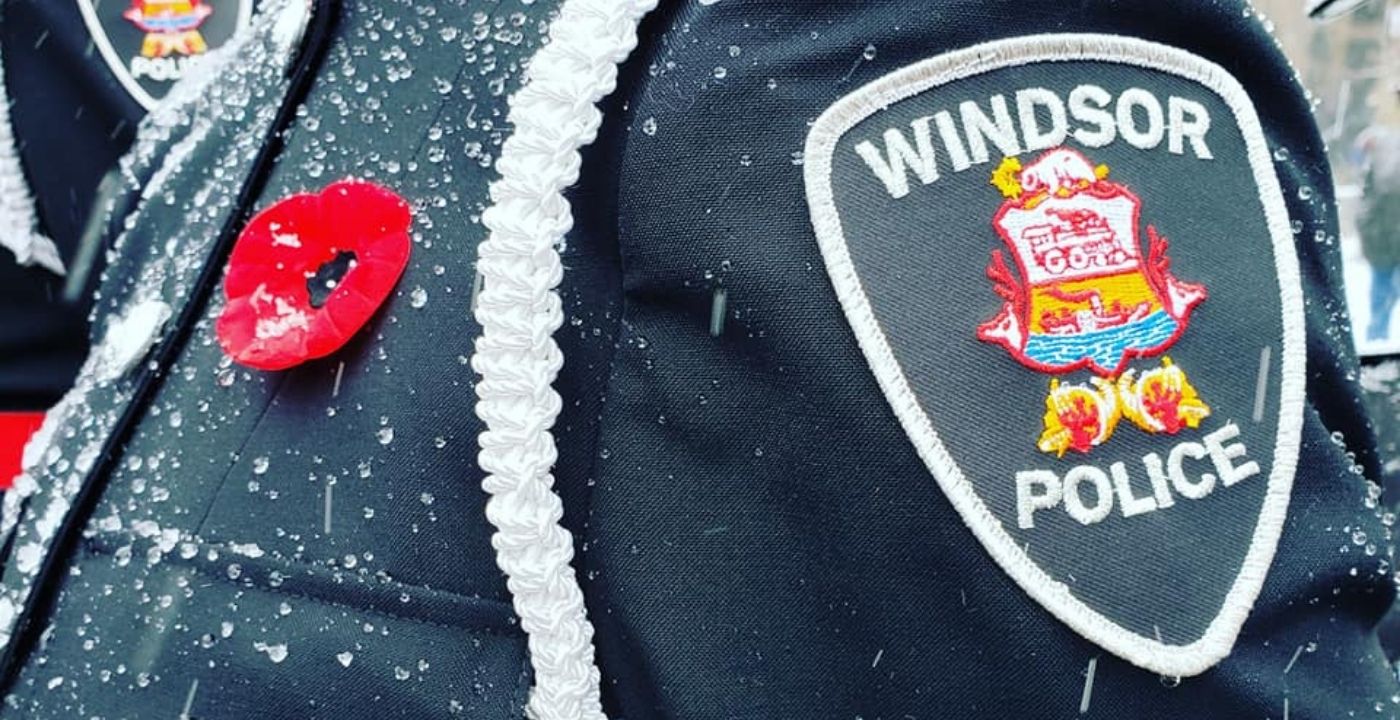 Integrity: We are professional and honest in our working relationships.  We strive for respect, equity, and fairness in our decision-making and in our treatment of one another.

Accountability: We are accountable to our members, colleagues, and community and we accept responsibility for our actions.

Transparency: We are transparent in all our practices, beliefs, and actions.

Leadership: We will provide leadership for our members and the community by performing our duties in a progressive and innovative manner which sets the example for others to follow.

Responsiveness: We are responsive to the needs of our membership by responding in a proactive manner.  We will develop strong communication links between the Association and its members.